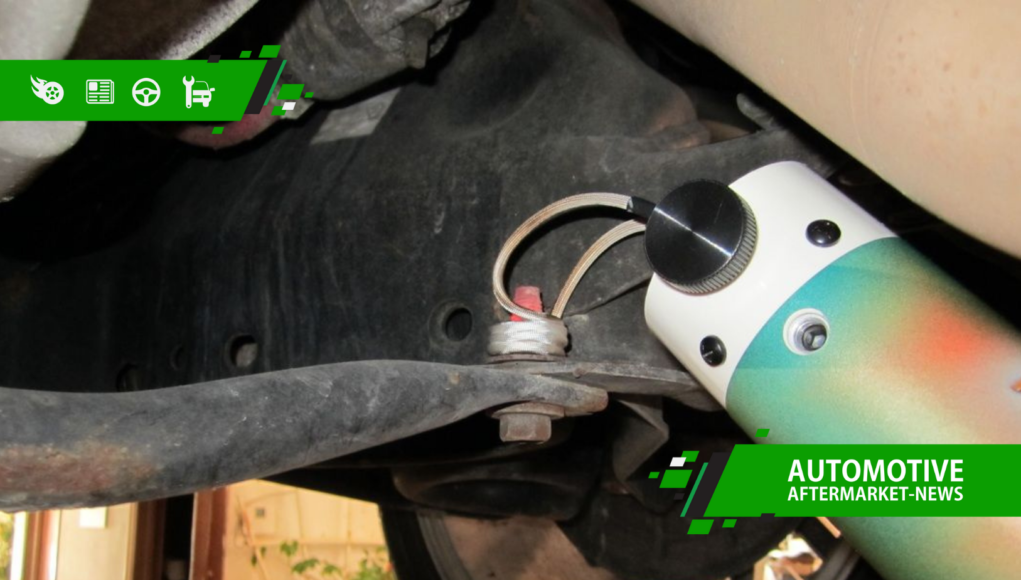 The most annoying thing is that you can’t do your job because you can’t unscrew one or more stiff screws and nuts. Of course you can use force, pull on them, just like I did and it was enough to break and get stuck in the engine. That was not the only problem. Thus, a simple matter that lasted 10 minutes turned into a half-day job. Shall I say that the extractor also broke in the hole in the screw? BAD LUCK

I am convinced that we have all heard of all sorts of solutions on the internet such as rust-melting sprays, WD 40 that promises to unlock stiffened assemblies or the use of a pneumatic hammer to knock it open. When nothing works, what can you do? Don’t despair! There is a better solution!

Why does this blockage occur and the metal fails?

As time passes and due to the exploitation conditions and the action of oxygen or water combined with salt in winter, the metal oxidizes and thus corrosion occurs. Rust is formed on all surfaces of the metal and thus, in addition to weakening the ferrous factors, it also blocks the mechanical friction between the surfaces.

Another reason for blocked bolts or nuts is due to the very high temperature of the assembly which often welds the surfaces. This can make it almost impossible to unhook without heating the surfaces. 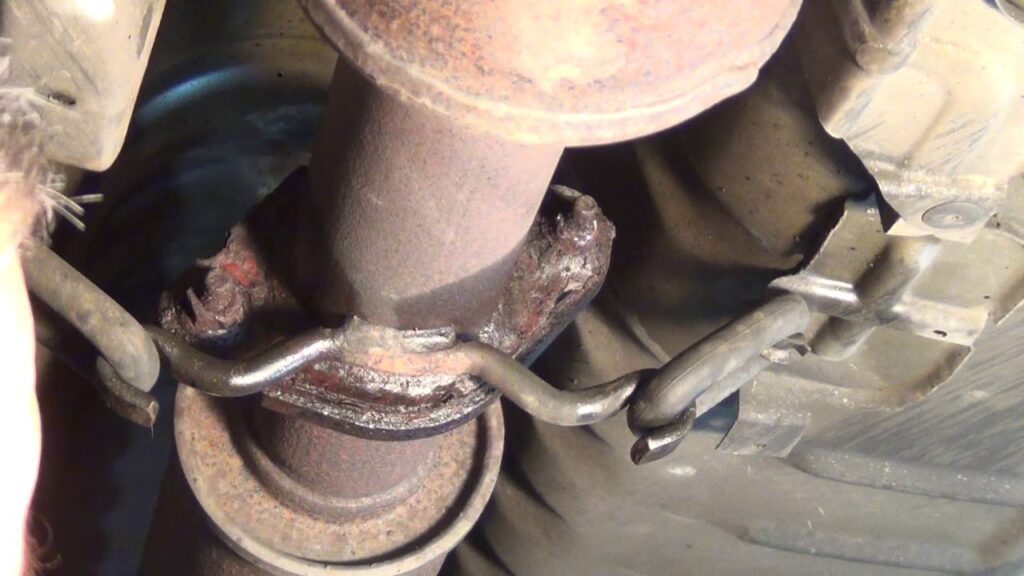 What can be the solution to get rid of the blockage?

If they do not come loose, my advice is not to force them if you want to have a chance to unscrew the bolt without breaking it. When all of the solutions have failed, heating is recommended as an alternative, which we also advice. Until now, many people used a burner, but such a measure can affect other parts around them and can melt rubber or plastic, which is very expensive to replace. This allows you to get rid of all the problems and time lost in such a procedure with a screw induction heater . 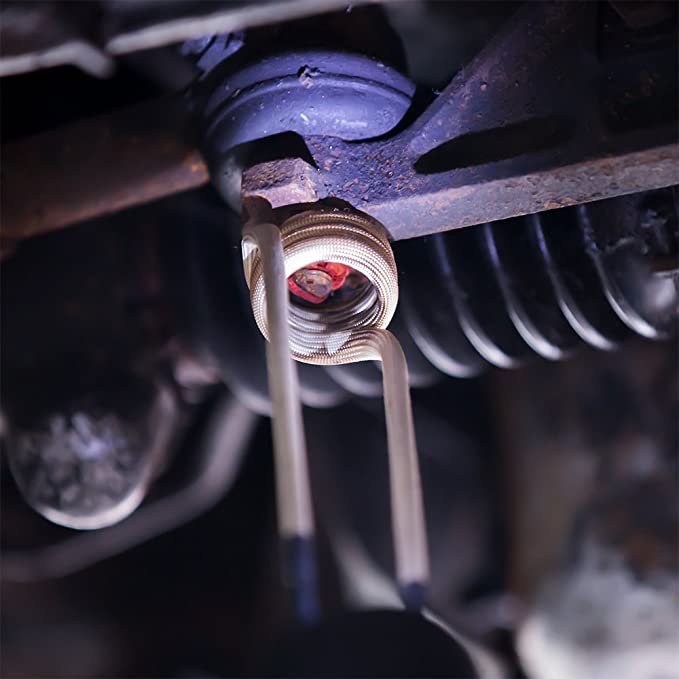 How does it work and what is the advantage?

The principle of operation is similar to that of an electric induction hobs. The device works on the basis of electricity and with the help of a coil it creates a variable magnetic field that heats the part in a few seconds to over 200 ° C. Due to the thermal expansion phenomenon, the screw and the metal, respectively, expand, making it easy to unscrew.

The advantage is that using this method reduces the risk of breaking the bolts or screw that you later need to replace. Also, an induction heater only affects the metal bolt without affecting other surrounding parts, so you can work in confined spaces. Also you eliminate the risk in case the screw fails and you have to use other kits to remove it, and… another wasted time.

What does such a kit contain and what is the purchase cost?

A complete kit that can be used for all locked metal parts contains:

The price for such a kit can start from 400 € for a kit with several elements and can reach up to 800 € for those that have a more complete applicability. You can see, for example, a kit that contains all the above elements to make an opinion, but you can find other examples on the internet.

In conclusion, whether you are working in a tire replacement shop, service, other fields with a more special profile or you are just a mechanical enthusiast, you can take advantage of such a kit to make your work easier and thus reduce any associated risk. 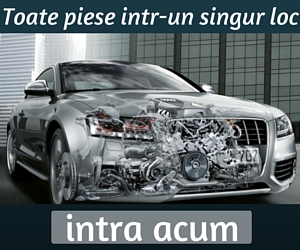 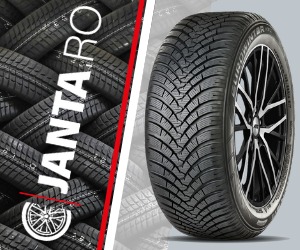 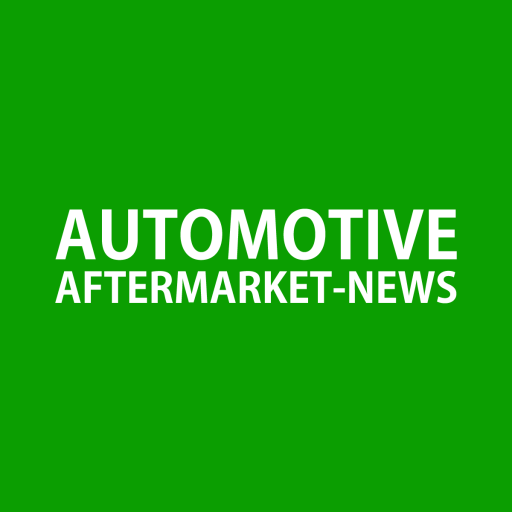 Should I replace car light bulbs in pairs?